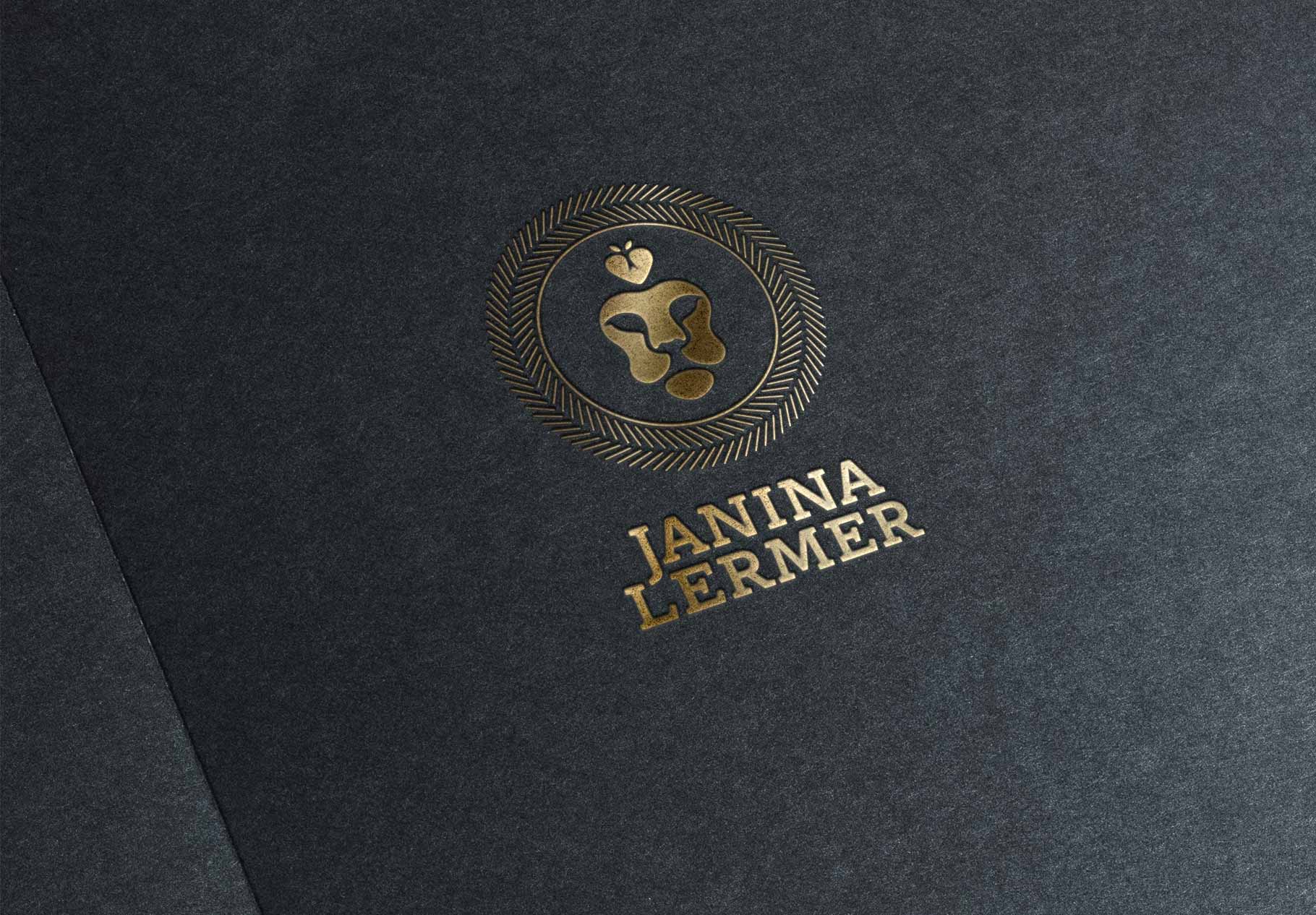 I’ve always felt connected with the Lion, my star sign and my guardian animal. That is why I have been inspired by the lion to design my logo. Portrayals of lions are among the oldest works of art in mankind. Whether as a deity, an heraldic animal or mythological figure – the lion can be found in many cultures of the world. 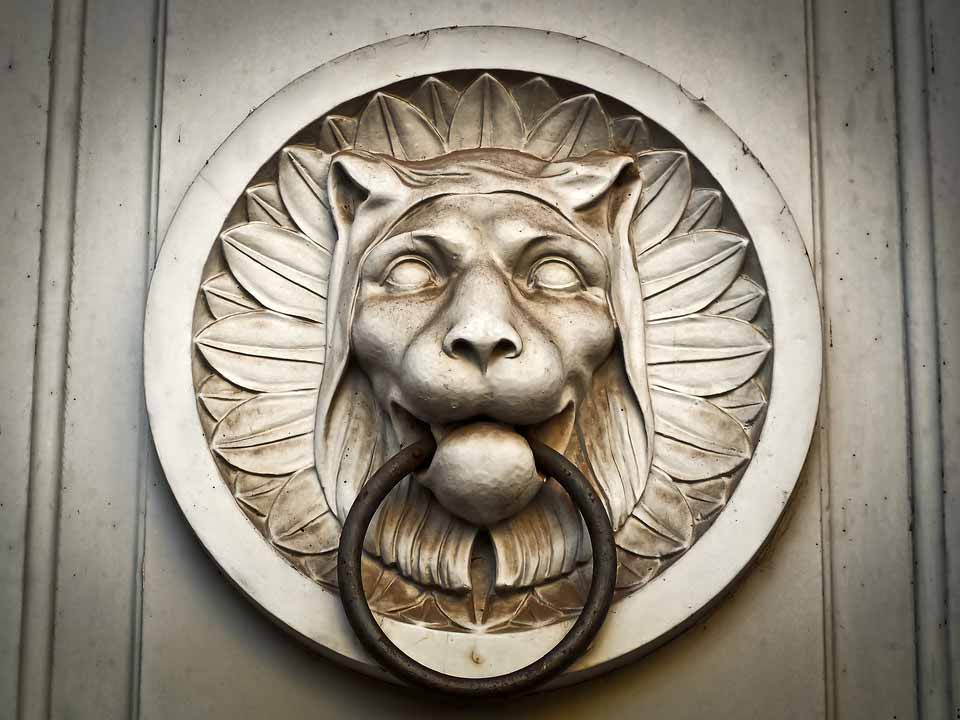 I finally chose the Egyptian lion goddess Sachmet. It gives my logo its strength and magic. With her blazing sun mane and the fire-breathing cobra on her head, she stands for lion-like protective power. She used them to defend gods and kings against their enemies, but also to drive away diseases and demons. Her power and abilities are enormous and at the same time healing. For me, this apparent contrast is one of the secrets of authentic brands, which shines brightly and uncompromisingly for what they stand for. 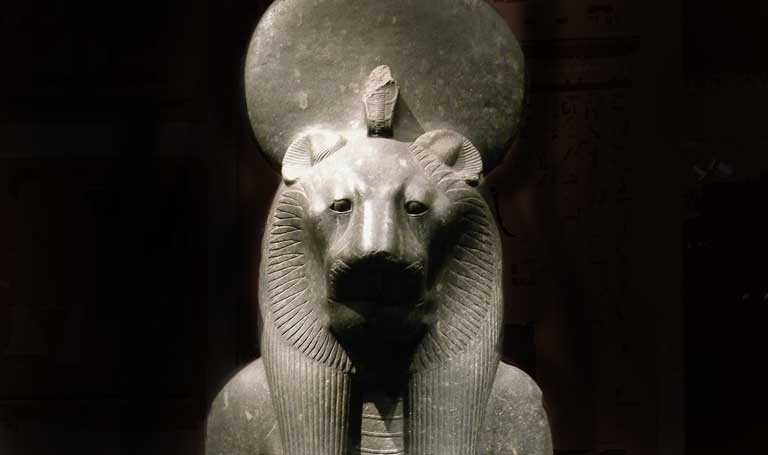 A polarity similar to that of Sachmet is also passed down to the personality of the guelph duke, who founded the city in which I was born. Henry the Lion is remembered with his visionary will to create. With his decision-making power, he directed the “Salzstrasse” to another location: Munich, whose main artery it was to become. And that grew and prospered through the trade in white gold. Something new arises from this and a fruitful development is started. 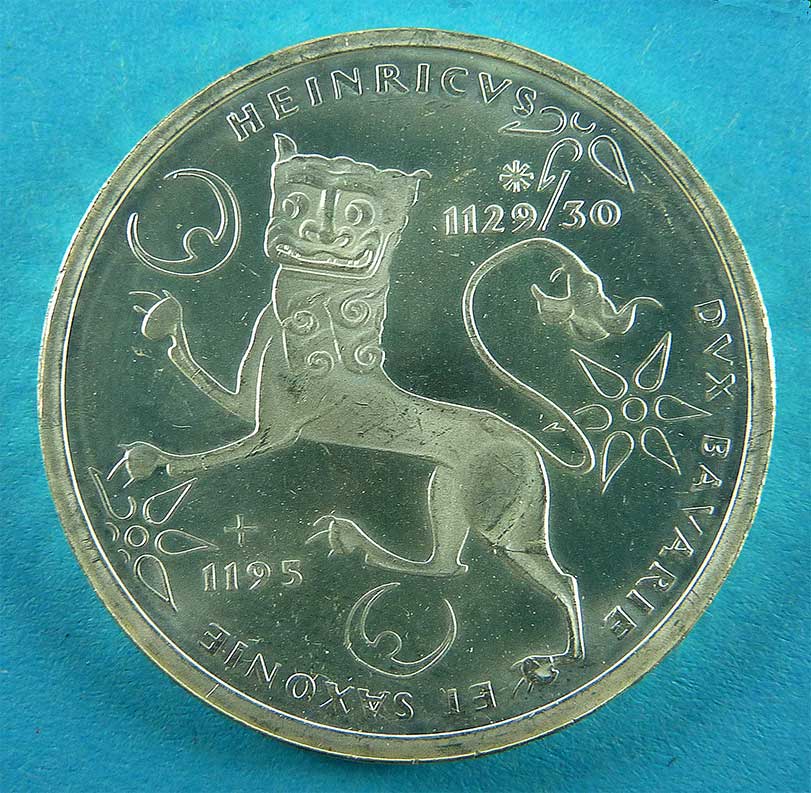 AND THE LION HEART

Every myth – even if it is very old – changes, expands, when it is rewly-arranged. Likewise in my logo. Do you see the flicker head of a serpent on the lion head or a heart? The proverbial courage that made the lion one of the most common heraldic animals. The pounding heart that he grabs because he is a person who wants to change the world, wants to shape it.

Courage comes from Latin cor, the heart. And I can assure you that a lot of lion’s heart blood always flows into my work.

I love finding working solutions for demanding tasks and would be happy to help you see and take advantage of the challenges of digital transformation.

Don´t hesitate to write me.